Jeanne has once again graced us with her memories.  Thank you for sharing!

For the past week I’ve been watching “The Roosevelts” on TV, Ken Burns’ latest serial about American life.  I was born in December of 1934, and FDR was the president throughout my childhood.  The events portrayed were happening as I grew up.
Until I was seven we lived in Northeast Portland.  The Great Depression was apparent everywhere around us.  Fortunately, my dad always had a good job; we lived in a nice house and had plenty to eat.  That wasn’t true for some of our extended family.  I remember my mom making food boxes for my dad to deliver to aunts and cousins who had no work.  There were abandoned houses in our neighborhood because families had to move out due to the lack of employment.  Almost every day single men would knock on our door and ask my mother if they could work for food.  Sometimes she had no work for them but fed them anyway.  They would sit on our front steps, balancing a plate on their knees and silently eat whatever she served them. I was four or five years old and very curious about these people, but I don’t remember them acknowledging me in any way.  It seemed to me they were slightly embarrassed by their circumstances.
One time when I was riding in the car with my dad we stopped at a light and there on the corner was an older woman, sitting on a couch with all her belongings piled around her.  I had never seen such a thing.  When I inquired about it my dad said she had been evicted by the sheriff because she didn’t pay her rent.  I asked my dad where she would go.  He didn’t seem too concerned or interested, but I was very upset by it.  When I was older, I realized he must have seen similar circumstances all the time as he drove around Portland.
In April of ’42 my parents bought a house in the country.  We sat on a hill overlooking Tigard, Bull Mountain and the Coast Range mountains.  At that time we were really out in the country; all the growth in that area occurred after the war.  I think my parents moved there because people believed there was a real threat of the Japanese invading the west coast or at least bombing the cities.  No one knew what might happen, and people and the government became very irrational as witnessed by the interment of the innocent Japanese-American citizens.
In school we learned what to do in a bombing raid (get under the desk; stay away from windows) and were paired with another student who lived very close to school so we could go to their house with them if there was time.  I decided right away that I would run the mile to my house rather than be with strangers.
Every residential area was assigned a Fire Marshall for their district.  This was a neighbor who came around periodically to make sure you had a bucket of sand, a shovel and a fire extinguisher in case of an incendiary bomb attack.  No outside lights were allowed at night and windows were covered with blackout shades so no light was visible from the outside.  Car travel at night was restricted, and cars that must be out had special headlight shades installed.
All kinds of good were rationed and some weren’t available at all.  Meat, sugar, butter, and coffee all required ration stamps to purchase as did shoes, tires and gasoline.  Many people had Victory Gardens.
We observed more signs of war as time went on: convoys of hundreds of Army trucks and jeeps going form Camp Adair near Corvallis to Fort Lewis, squadrons of bombers coming and going from who knows where.  Everything was “Top Secret”. “Loose Lips Sink Ships” was the motto of the day.
One day my four-year-old brother was playing outside by himself.  He came tearing into the house, his eyes huge.  He pulled on my mother’s clothes, “Mama, mama, look! There’s ……..somethin’!? The “somethin’” was a huge blimp form the Tillamook Naval Air Station handing right over the house so low my mother said you could clearly see the people inside.
It was an interesting and scary time.  Then we entered another scary time when school kids once again had to practice for attacks. It was called “The Cold War.”
Jeanne R.

Once again, we have a guest writer from my writing class in town.  This class is not designed to make published writers, but to share childhood memories and family stories with their descendants.  Thank you Jeanne for your contribution!  I'm sure there are many others who feel the same way about sewing.

I can’t sew.  Oh, I can mend a tear and sew on a button or shorten a skirt by hand.  As a kid, I learned to darn socks and embroider dish towels.  But I can’t sew on a sewing machine, and I’ve always admired those who can.  They seem to me miraculously blessed with great talent.
When I was in grade school there was a class called “Home Ec” for girls only. (Boys took what was known as shop.)  One semester of Home Ec was devoted to sewing and one to kitchen skills.  During kitchen skills we made biscuits, learned how to set a table and what R.S.V.P. meant and what to do about it.
During the sewing term we learned how to hem flour sack dish towels and operate a sewing machine.  In the Home Ec room at Multnomah School there were rows of treadle sewing machines, leftovers from the 1930s.  Because of the war, new machines were not made during the 40’s. A treadle machine is powered by feet rather than electrically and the faster you “treadle” the faster the needle goes up and down.  It’s like rubbing your stomach and patting your head at the same time.  I never could coordinate these movements.
My mother had an electric machine which she rarely used.  When I was in high school I tried sewing on it and even cut out a dress from a pattern, but the thread kept tangling and the machine kept stalling.  I kept going into frustrated crying jags so my dad urged me to quit.  He tactfully told me what a good cook and baker I was and that I should further develop my kitchen skills.  I’m sure he was trying to protect the household from my emotional outbursts.
Lately, I have had thoughts of buying a machine and learning to sew.  I’d love to learn.  But, on the other hand, would it make sense financially to invest in a machine at my age?  Could I possibly get my money’s work out of it?  AND, I don’t like to go on emotional tears anymore so I’ll probably stick with kitchen skills.  If you have thoughts for me on this, R.S.V.P.  I know what it means!
Jeanne R.
12 Nov 2014
Posted by Genealem at 12:02 PM No comments: 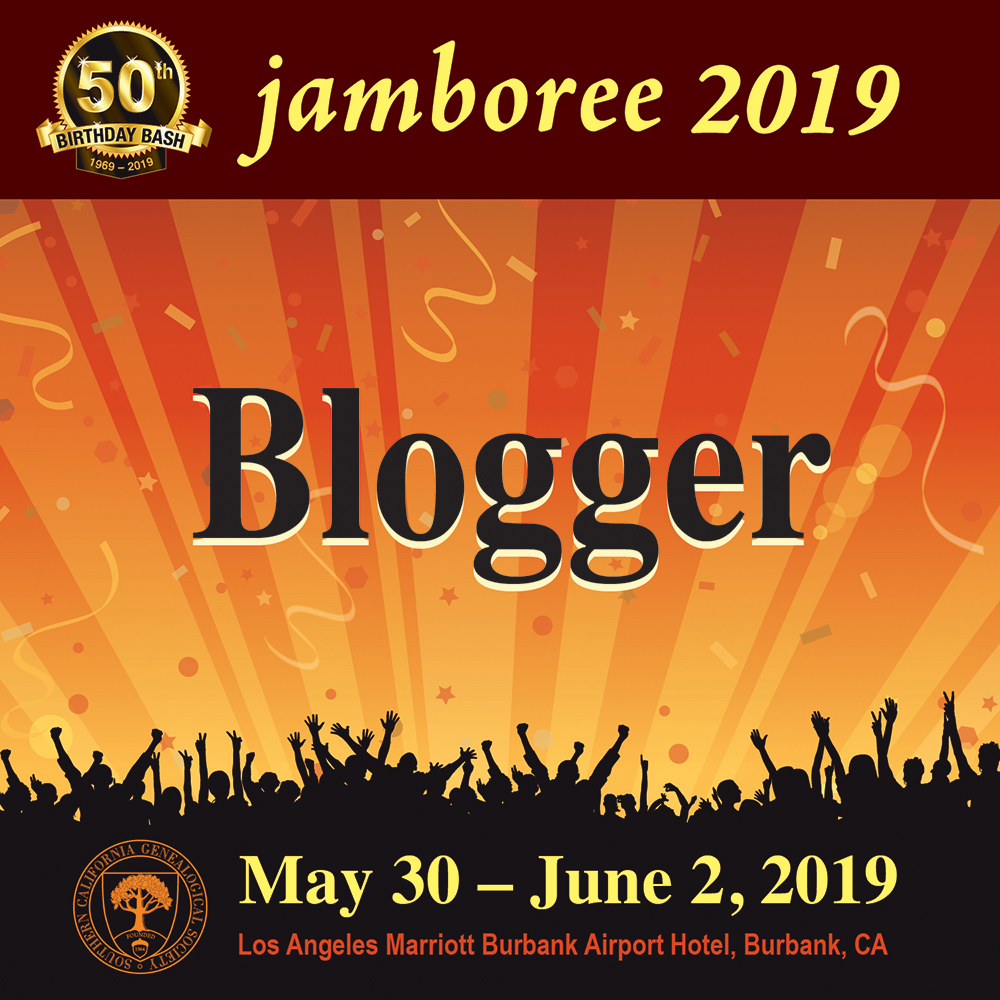 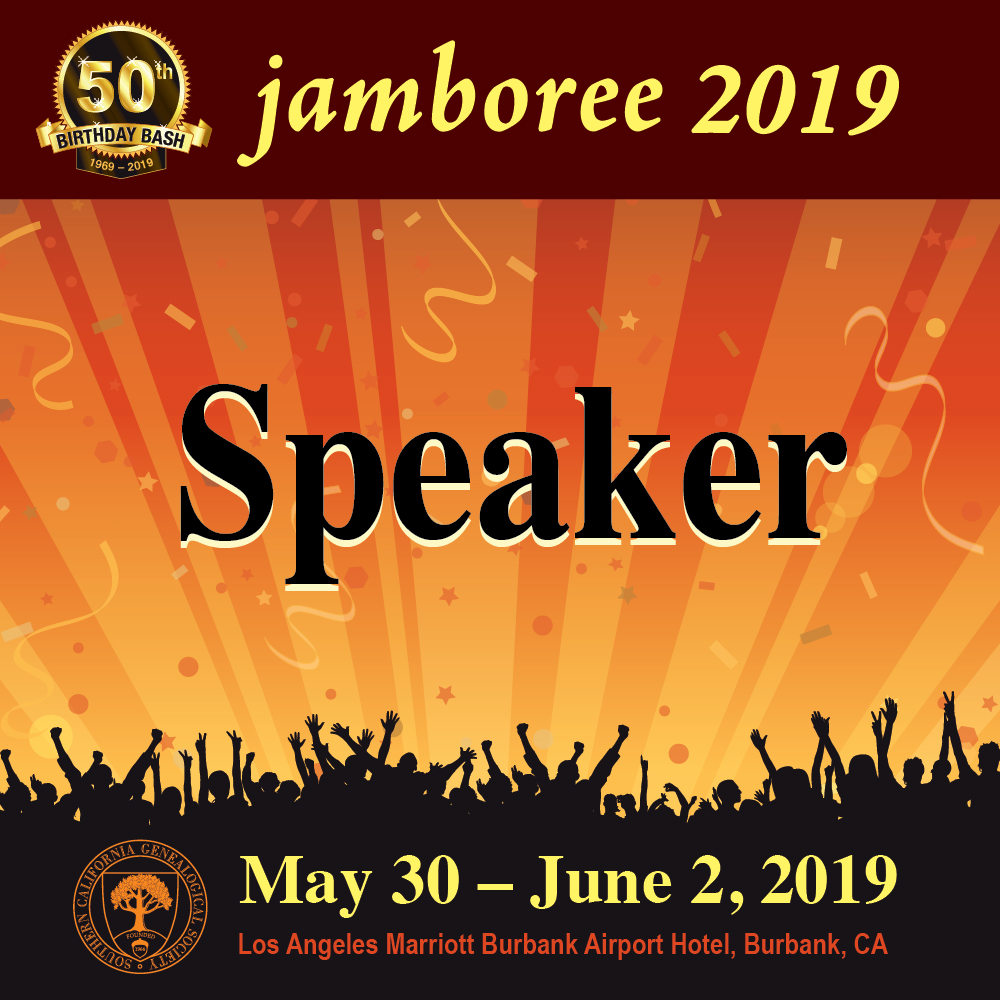 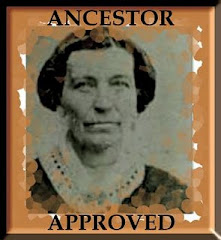 Awarded for Legacy of the Sandwichman

Genealem
Emily is available for Presentations regarding Writing Your Family Memories and Childhood Stories. ----- Learn to WRITE ABOUT YOUR CHILDHOOD AND FAMILY MEMORIES using a quick and simple technique. Learn various organizational ideas and writing tips. ------- BOOK FOR SALE on writing your memories at workshops or by mail (Spiral bound; 144 pages on heavy vellum; 130 topics with writing tips and organizational ideas). Emily is also available to give presentations on Genetic Genealogy. See the following blog for more information: http://genealem-geneticgenealogy.blogspot.com/ --------- EMAIL for further details on either topic: aulicino@hevanet.com

Are you finding these articles helpful?


Then join the "Memoing" My Memories email list at Yahoo, and put these techniques to use with the type of prompts used in my booklet.

You have the opportunity to share your writing with a group or just to read what others post. You may write on any topic given in the past or the current one.

If you have ideas for topics, just email me directly to suggest it. My email: aulicino@hevanet.com

"Memoing" My Memories: A Simple Techinque for Writing Your Family Stories 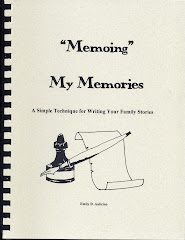 Many thanks to all of you who have found success in writing your stories and were kind enough to comment.

Rhonda in Oregon writes:
The writing tip you gave us Thursday is great! I went right to my stash of journals (I have trouble journaling, but love the books!), and made a page for every year since my birth year.
I’m very excited to start writing my memories down. Thanks again for a fantastic tip!!

Anne in Michigan writes:
"So many times I have sat down and tried to write out my life's story. I got so bored with myself that I never got more than a few pages done. This method has totally changed my outlook and has renewed my lifelong interest to write about my life so that my children will have something to remember me by.
I am psyched, pumped and ready to go now!”

Beth in Texas writes:
“I am finding the topics very helpful in writing about things I would have never thought about before. These topics give me an opportunity not to dwell on the unhappy times in my life, and remember some of the less important, but memorable topics that I'd like to pass on to my children. I'll still write about unhappy times, but they will be sprinkled in with other memories.”

Jan in Kentucky writes:
“Emily, you do so very much for so many, and it is so appreciated! You also have broken my writing block, and I appreciate that...if not for you, I don't know that I would have had the heart to return to it. You truly are doing a lot of good with that list of yours and the effects will be known for years and generations for so many. I think sometimes we just need to tell you that.”

Bob in Sherwood writes:
THANKS to you I started writing my "story" last Friday. If it wasn't for you I probably wouldn't have started it. It's all your fault...You, You, "Inspirator", You! Telling us
to write in "pictures". If I started it prior to your presentation it would have begun... "I was born on October 29, 1944 in Jamestown, New York". Needless to say you had a GREAT impact on my writing.

Bill in New Jersey writes:
Just a short note to say thanks to you, Emily, for the prompts. I especially like the way in which you write the suggestions to go along with the prompts.

As most of you know, I seldom read fiction, and as a result, I am interested in books that are historical in nature and/or ones that tell the stories of people's lives. The following list is some books that I have read which are by people I know, people related to me, or people with whom I have corresponded for a time. Proudly, I have each author's autograph, and I'm beginning to think of this as a new collection/hobby!

Each of these stories have great struggles and challenges. Some are about the author's childhood while others are events when they were adults. I hope that you will find the stories as interesting as I have. They are truly a slice of our American Life!